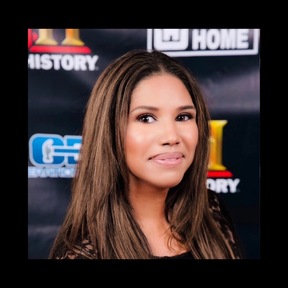 Rachel Mitchell has over 1 Million followers across social media and is an inspirational LinkedIn leader, sought-after speaker, and business consultant. She is known as a “business super connector,” a World Innovation Alliance Ambassador, Top 10 Business Influencer, and successful TV Producer. Rachel is articulate and speaks english in a clear and calm manner that has been identified by many as a soothing and powerful voice. She was born and raised in Canada and immigrated to America where she left her pursuit of a legal career to start in a new industry with zero experience. Rachel found that she had incredible resilience after having a near-death-experience. She also defied all medical odds when her legs completely healed after doctors stated that they would not heal. In 2014, she discovered her ability to sell and garner high-ticket sponsorship for TV shows that have aired nationally and world-wide.

For nearly 10 years, Rachel helped produced 5 national TV shows and 2 special TV series which have aired on HISTORY Channel, and other networks. Some of these series have filmed around the world. Rachel is an Executive Producer of "Built In America," and the Executive Producer/ creator of several "Built in America" spin-off shows," "Innovation Nation" and the "Sustainable Nation" documentaries. Many Fortune 50 companies have sponsored her shows. In 2022, she started producing “The Longevity Series” which is dedicated to share those who are improving and increasing human lifespan and health-span around the globe.

As a producer of business programming, she has become a consultant for executives from large corporations. Rachel’s ability to relate to the needs of executives and their organizations was developed as she expanded her marketing experience with various industries.

As a professional and social media advocate, Rachel’s passion is to share what is good regarding INNOVATION, SUSTAINABILITY, and LONGEVITY in business and beyond. She is a powerful example of how one person can find success through resourcefulness and building valuable skills. She champions authenticity and connecting businesses through strategic networking. She is a hired speaker and consultant for high profile and high ticket investors. As an advocate for privacy, she ensures that all of her client’s privacy is protected.

Rachel is quoted as stating:

I became active on LinkedIn with the intention of making a positive impact. I am humbled and honored to be a LinkedIn leader with over 895,0000 followers and 1M to 10M views/month. I am on a mission to inspire people and share how they can triple and quadruple their business during the worst times. My intention is to be a leader who empowers everyone around me.

By overcoming personal set-backs, I have learned valuable lessons that have led to my professional and personal success today. Now I help others to overcome their set-backs. I have consulted many C-suite executives on how to transform themselves and their staff.

Increasing the sales and collaborations of several corporations during the recent pandemic, has been a pleasure to experience. Strategic networking is how the right people are coming together to improve their business at this time.

If you want to talk about improving business, sales, sponsorship, strategic networking, content creation, innovation, sustainability, longevity , and/or effective leadership, I will love to connect with you! 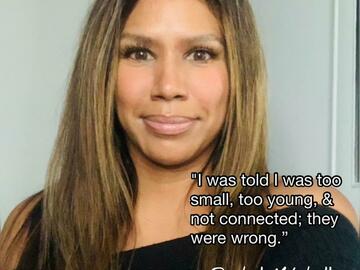 Available to speak at your virtual event
$1,000 / event 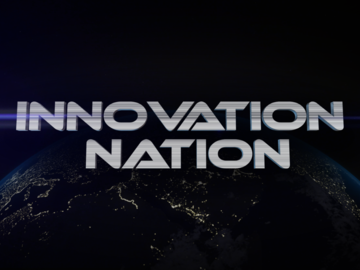 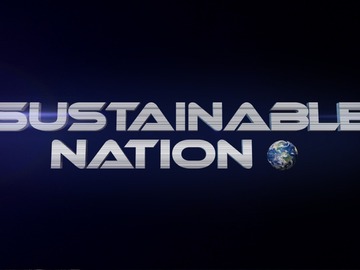 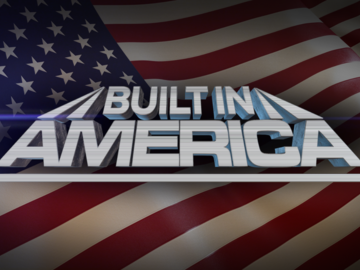 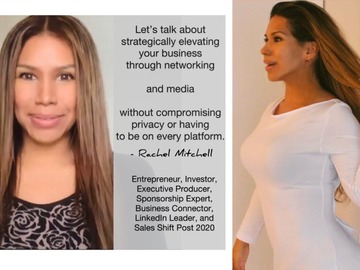 Available to speak at your next in-person event
$5,000 / event 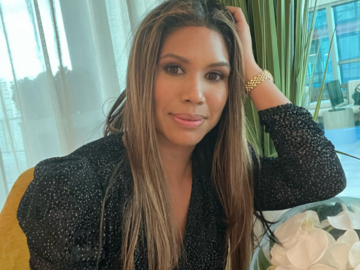 Rachel I absolutely appreciate our call. By the time we were finished I had a clear idea of what my next steps were and solid advice on the team I needed to create. Looking forward to our follow-up. Thank you!

Thankyou Rachel For the Call.

Appreciate it. Look forward to engaging in coming future.